While 3D graphics have been around since the 1960s, most people often associate 3D Graphics (particularly with 3D animation) with Pixar primarily due to their production of Toy Story in 1995, the first ever feature-length 3D animated movie – which is as significant as Walt Disney’s Snow White and the Seven Dwarves, which was the first ever feature-length animated movie. 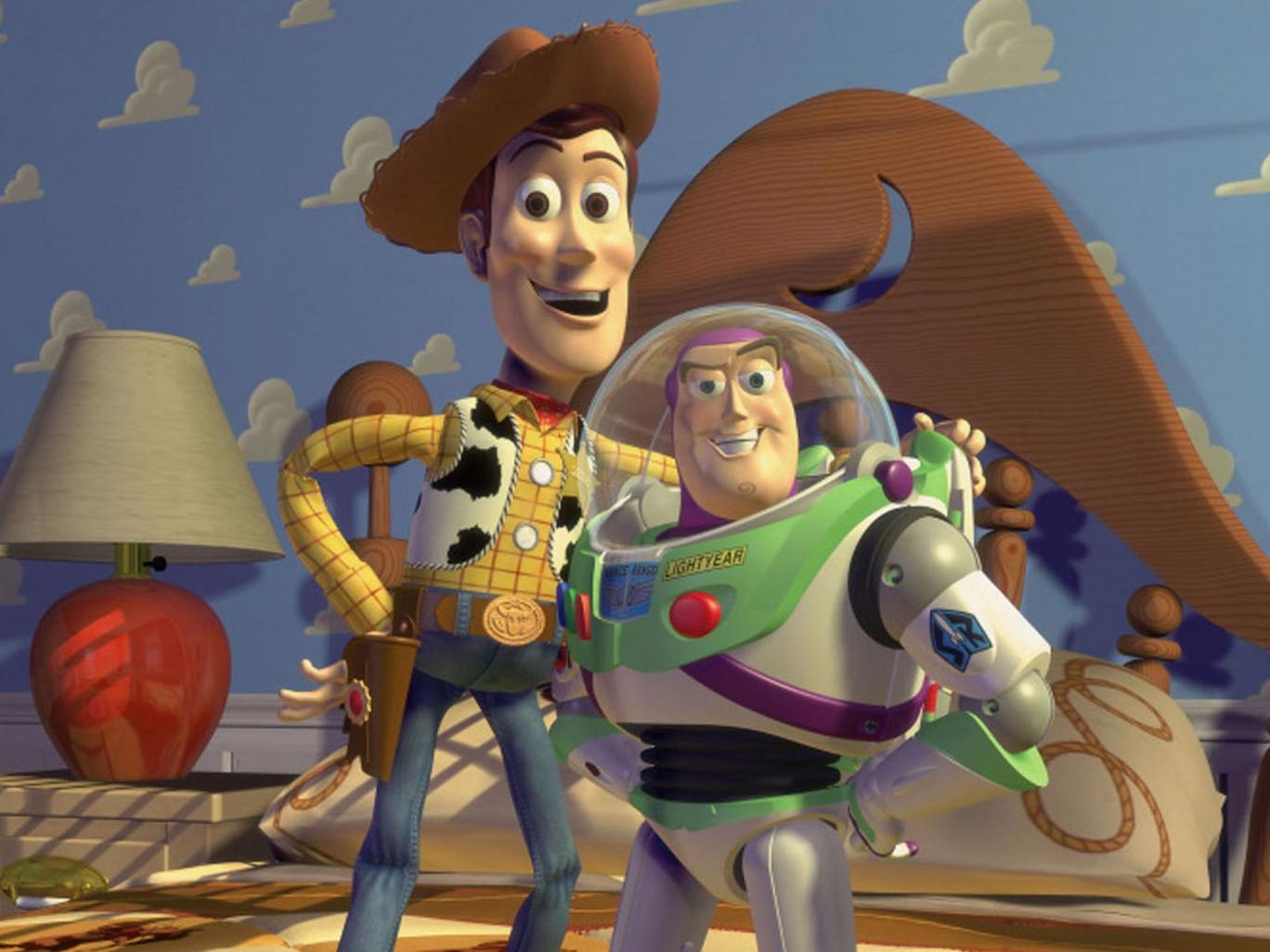 The production of Toy Story is one of the defining moments (or highlights) in the history of 3D Graphics. A joint collaboration between Disney and Pixar, as pioneers both animators and software engineers had to work together closely to determine ways to marry the newest technology which the engineers built with visual storytelling by the animators. Essentially the 3D Production Pipeline discussed in the previous blogs is the result of this collaboration.

Needless to say, lots of research and development (R&D) went into creating Toy Story to ensure the story is engaging for the audience and the audience can closely relate to the characters, and to determine the limits of the technology available. The creators of Toy Story recognised the importance of NOT relying on the state-of-the-art technology; that it is the story which makes the film. They also realised that while the software worked perfectly when modelling and animating geometric objects, organic shapes or textures looked plastic when rendered – hence why the main characters are all toys.

The video below shows what characters Woody & Buzz were originally like until the script and therefore the characters were changed to be more likeable and relatable.

Pixar (and Disney) has since made many more 3D animated films and each time they would test the boundaries of new technologies available and try and make the characters and the setting as realistic as possible:

A great example that came from the Pixar shorts program (which is often used for animators to take technical risks and push boundaries of available software) is Piper, directed by Allan Barillaro which came out this year with Finding Dory.

Piper sprang from a project that Barillaro was working on while he was involved in the Pixar Tools session, where he was testing out the sculpting tool of the software to see how quickly an artist could shape something so that they can communicate visually. The character of the baby sandpiper came from Barillaro shaping the crow model from the film Brave into a sandpiper. Unlike the traditional methods of pitching, this experimentation caught the eyes of Chief Creative Officer, John Lessetter, who gave Barillaro a green light to make it into a short film.

As the director, Barillaro’s job was to control the overall look of the film – to provide the vision. His aim was to make the film as photorealistic as possible. To do this, he worked closely with the storyboarding team to tell the story with no dialogue and devoid anthropomorphism. He also spent many hours on the beach researching and taking photographs of sandpipers to study their behaviours and natural environment. He also pushed for the feathers, sand, and the water to be animated by hand instead of just picking one, which deviated from the general rule – often these will be simulated by the software. To give the film an illusion of a nature documentary, he added faux lenses adding zooms and moments of focus. He also took advantage of using the new render software used for Finding Dory.

It Barillaro and the team three years to complete and the result is of course a spectacular short film that took everyone’s breath away!